EU refuses to tackle the Rule of Law Crisis

This morning, the Polish prime minister and ms. Von der Leyen addressed the Parliament. The former is member of the European Council on behalf of Poland, a body that prefers keeping its members happy over safeguarding rule of law. The latter is concerned, but hasn't announced any action, though the Commission has a duty to protect the Treaties of the EU.

The Parliament has the duty to hold the Commission to account, and we expect the Commission to do whatever it takes to halt the destruction of the rule of law. Anything less would amount to the dereliction of duty, and that would merit the ultimate political consequence. 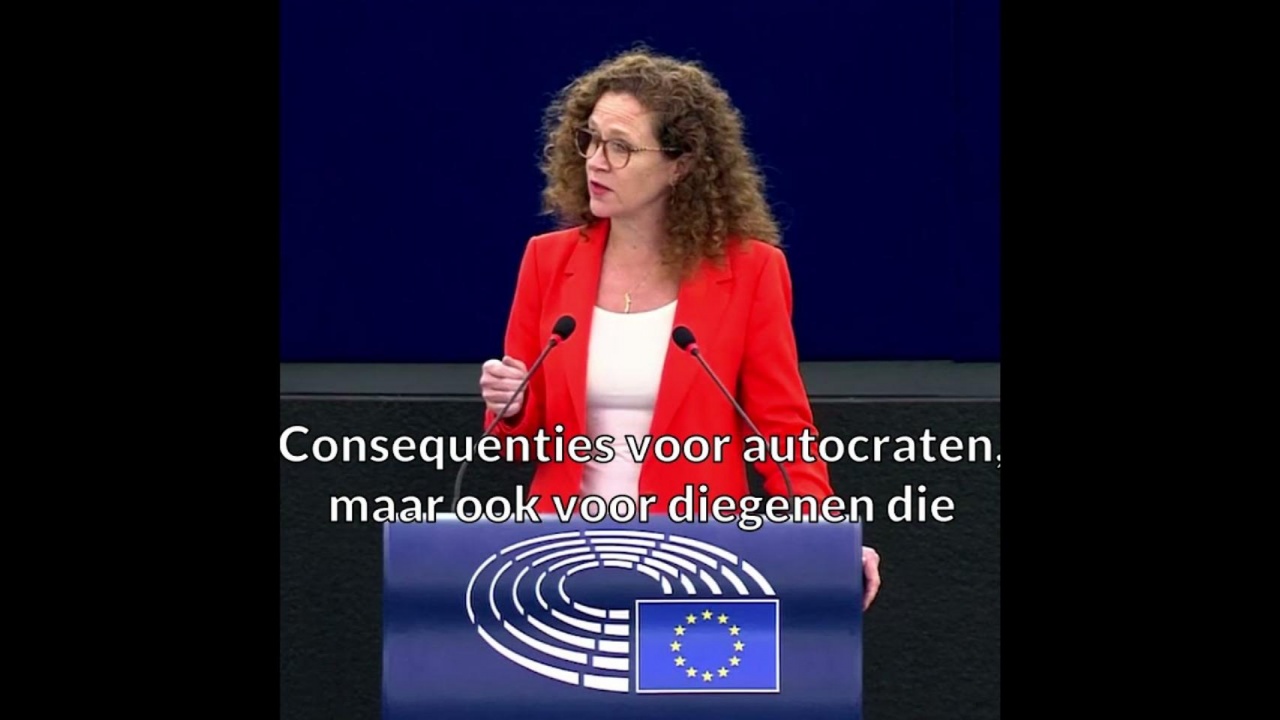