Europe leaves migrants out in the cold

Parliamentary debate on pushbacks at the EU External Border

On the 20th of October, the European Commissioner for Home Affairs Ylva Johansson and the President of the Council came to the European Parliament to debate the sudden pushbacks against migrants at the EU's external border: in Greece, where migrants are sent back to Turkey or Libya in leaky vessels, often at gunpoint, but also at the Polish-Belarusian border.

My question to the Commission and Council is clear: is this what the EU has become? The position of this house is clear: to promote and protect the European way of life. So why does that way of life include sending children into the cold to freeze to death?

For years, the Council has refused to adopt a common Asylum and Migration policy, despite efforts from Parliament and Commission. They are guilty for these pushbacks, and for allowing Erdogan and Lukashenko to blackmail Europe. Meanwhile, the Commission just sits idle. Therefore, I urge the Commission to launch infringement procedures against all countries doing pushbacks, and to show what the European way of life really means. 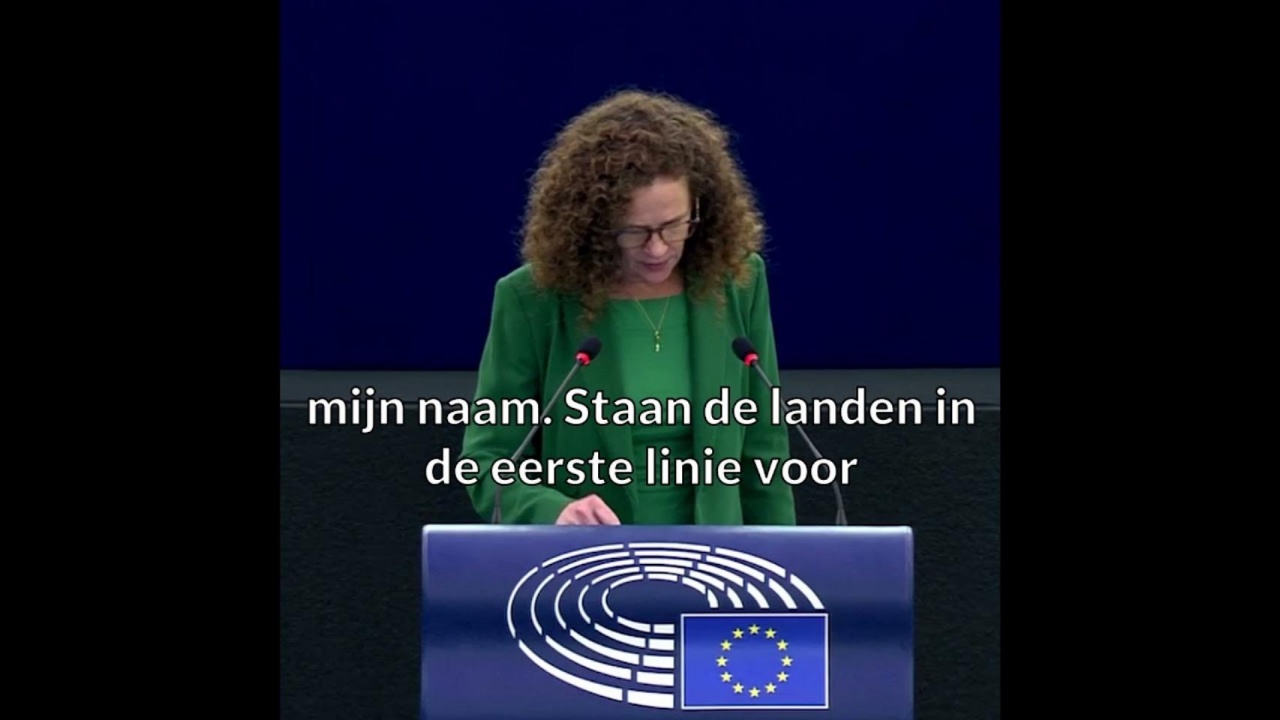