The EU needs a common approach to asylum, not border walls

In 1951, after experiencing war and destruction, the European nations signed on to the UN refugee convention, promising a safe home to all in need. Now, seventy years later, European 'leaders' have forgotten all about their European and christian values: they are talking about building border walls and paying militias to do their dirty work, instead of taking responsibility and agreeing to a Common EU Asylum and Migration Policy. Instead of helping refugees, they are busily turning Europe into a gated community.

Let's not forget: the vast majority of refugees are not in Europe, they are elsewhere. Countries like Jordan and Lebanon are hosting 1.7 millions of migrants, that accounts to almost a quarter of their total population. It is unacceptable that our Union of 450 millions cannot provide a common strategy to shelter the thousands of migrants caught at the EU-Belarusian border. 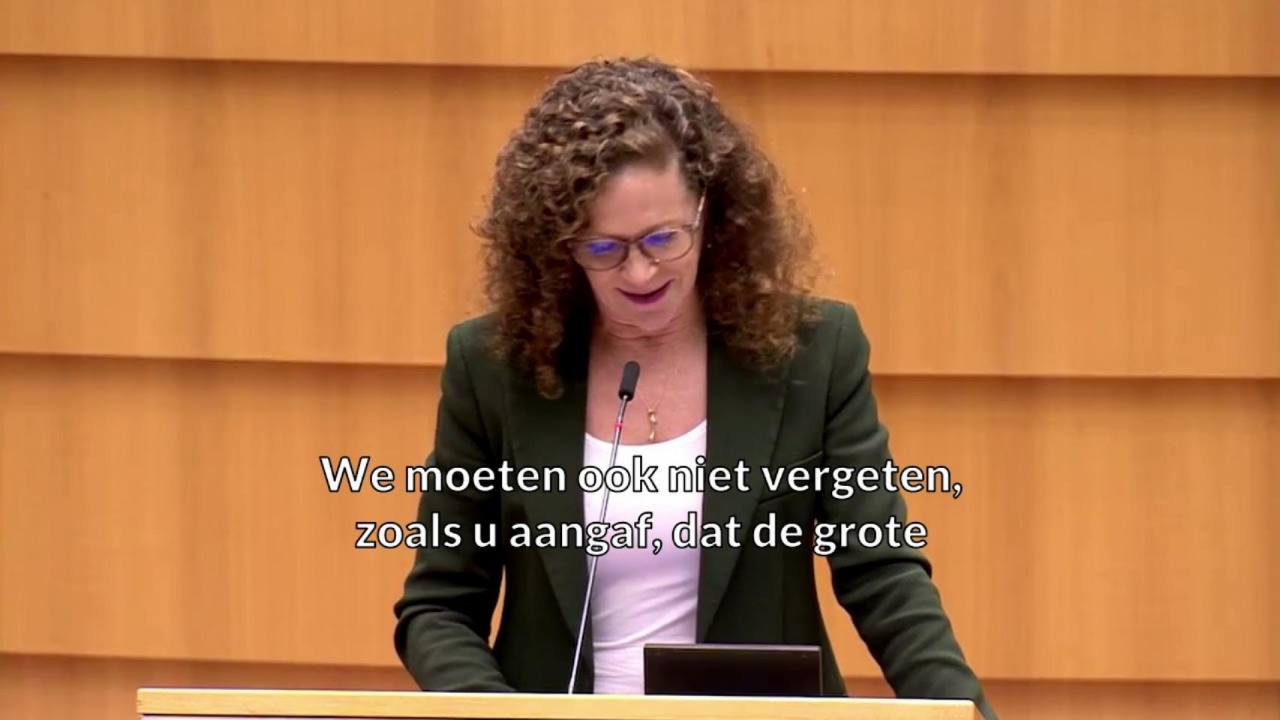